Ananda Esteva was born in Chile and raised in the San Francisco Bay Area.  A student of the late June Jordan, she co-authored the book June Jordan’s Poetry for the People: A Revolutionary Blueprint, dedicated to the teaching of poetry and formation of writing communities.  Her first solo book of poetry, Pisco Sours brings you home with passion and grace.  In these poems you will hear the rhythms of conquest and rebellion, boiling over in a furious song.  Her hair-raising essay ¡Venceremos! Words in Red Paint appears on Seal Press’ anthology Homelands: Women’s Journeys Across Race, Place, and Time in January 2007.  She also co-authored of a book of poems called Explosive New Writing featuring the “Molotov Mouths Poetry Troupe” a Manic D Press venture.  Her comedic and touching short story, Witnessing A Woman’s Hands appeared in the Manic D anthology, It’s All Good.

Ananda recently FINISHED her first novel, The Wanderings of Chela Coatlicue Alvarez, chronicling a young woman’s journeys out of the indie rock scene in Mexico City through nacrotraficante country and into the US with not more than a guitar on her back.

Ananda’s writing style is innovative, direct, and speaks to the heart. Her writing weaves in a duality of culture, perspective, sexuality, and language. Her novel is a page-turner to say the least.

Ananda Esteva works as a middle school special education teacher supporting struggling readers and children who have survived hardships.  In the recent past has taught poetry with the East Bay Institute for Urban Arts, Digital Underground Story Telling, June Jordan’s Poetry for the People, and Writers’ Corps.  She has toured across North America several times with different poetry troupes. A strong and engaging public speaker, Ananda can tailor writing and performing workshops as needed.

or archives for Full Circle

The Art of Unforgetting
an online reading coming April 2021 TBD
A collection of bad-ass poets explore the idea of re-writing their histories!

here’s the trailer by Taylor Mosley

Irene Perez’ amazing painting will be used on the cover! 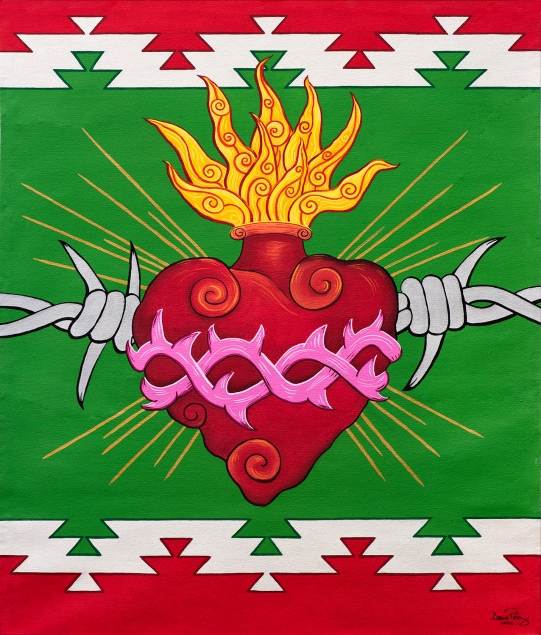